What do you do when you want to stand out during the biggest dance festival in the world? You organize a virtual scavenger hunt. Obviously. 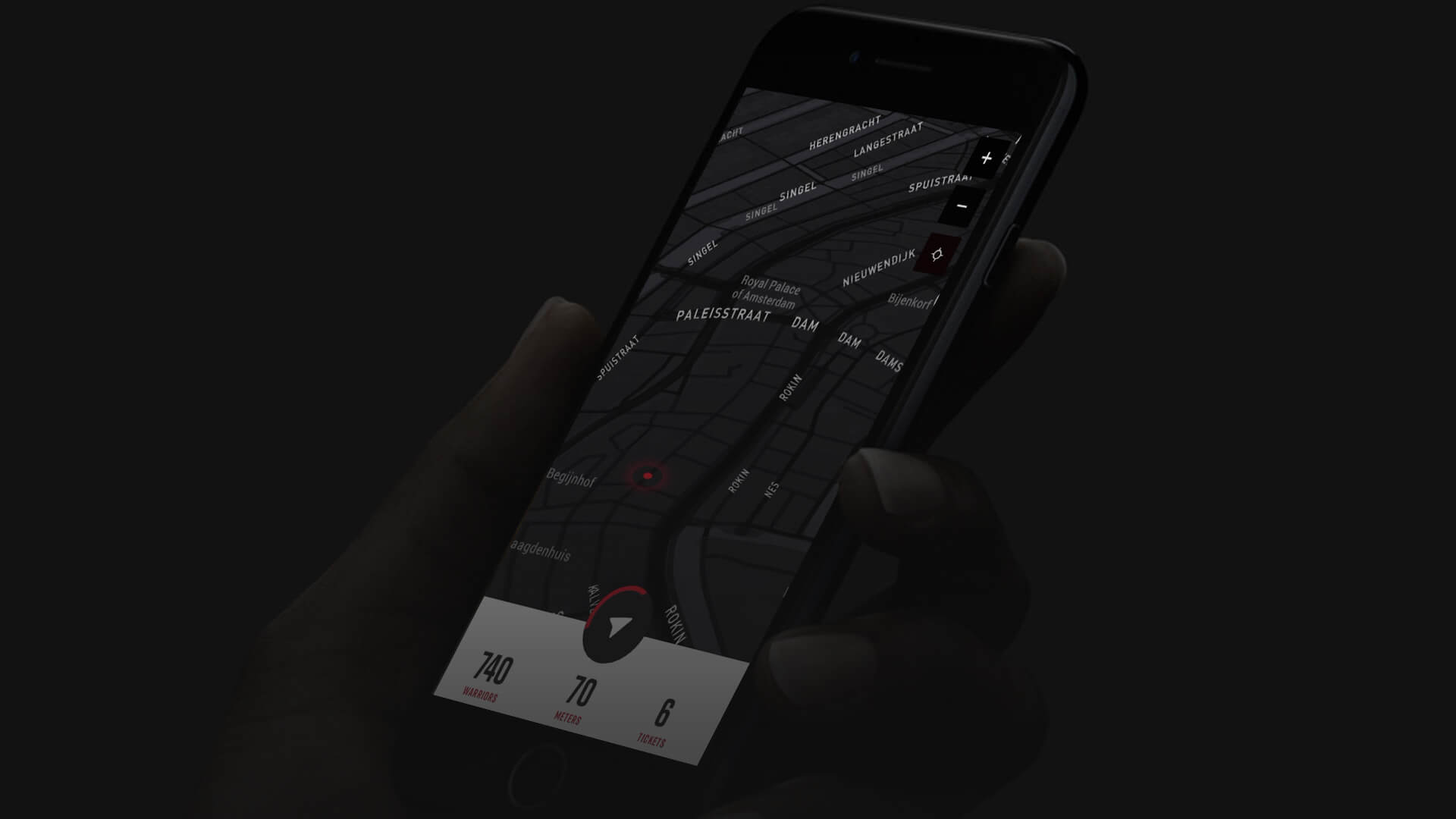 Amsterdam Dance Event, the biggest electronic music festival in the world. Over 2.500 artists. Nearly 400.000 visitors. Over 800 events. 160 locations. Cramped in one week. Can’t see the forest through the trees? You’re not the only one. That’s why Sony Music asked us to create a campaign to highlight the performance of the number one DJs in the world. Dimitri Vegas & Like Mike. How do you stand out, amongst everything that’s happening?

A next level give-away campaign, based on geo-location

In the week before ADE fans could win tickets to Dimitri Vegas & Like Mike by finding them on a virtual map on their phones. A scavenger hunt. For dramatic effect, an online countdown was livestreamd on social media, indicating when the tickets would be dropped. Players were also notified via SMS. The first fo find them won. May the odds be ever in your favor!