Hail Mother Mary! After months of research, development and testing we were finally able to do it. We cramped World Peace in a box. And we’re selling it for a mere € 10,- a pop.

Of course, World Peace in a box is too good to be true. Instead of owning a box of World Peace, people became Amnesty International members. At least World Peace will get a little closer to reality this way. This was obviously clearly communicated before actually buying the box. This campaign’s concept relied on mystery, and the excitement coming from a seemingly too good to be true product. Once interest was created amongst the audience, we were able to tell Amnesty’s story.

The World Peace (Wereldvrede) brand was set up completely independently from Amnesty. World Peace was the new brand in town, offering what we've always wanted: utopia. We didn’t communicate what was actually in the box until the big reveal. Interest grew, and we were getting messages from an excited crowd impatiently inquiring after the contents of the mysterious white box. Finally, we opened the World Peace store in the middle of Amsterdam. Press, influencers and other invitees attended, and Eduard Nazarski (Amnesty’s CEO) revealed that it was Amnesty all along. Instead of actual World Peace, people could buy or gift an Amnesty membership. 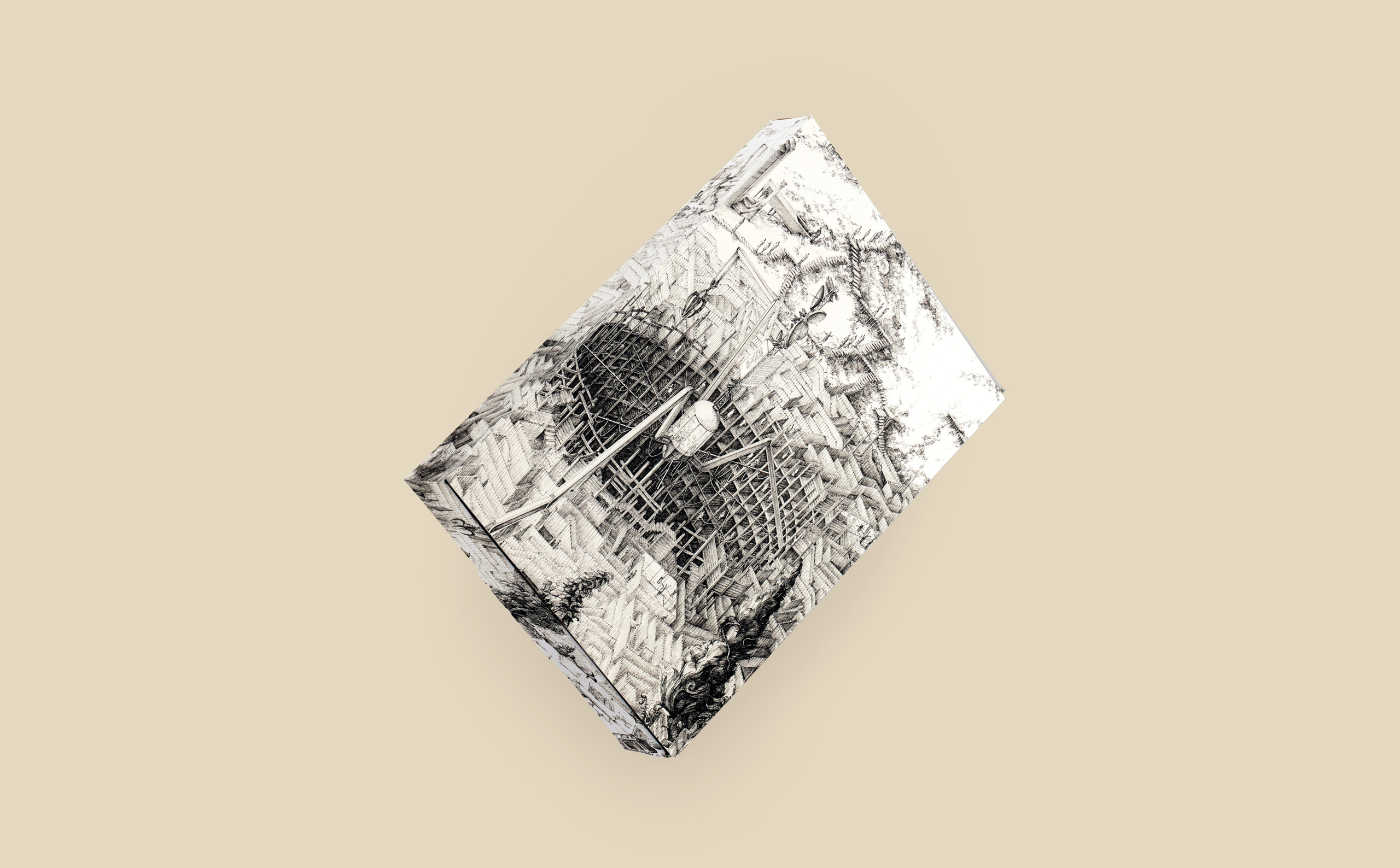 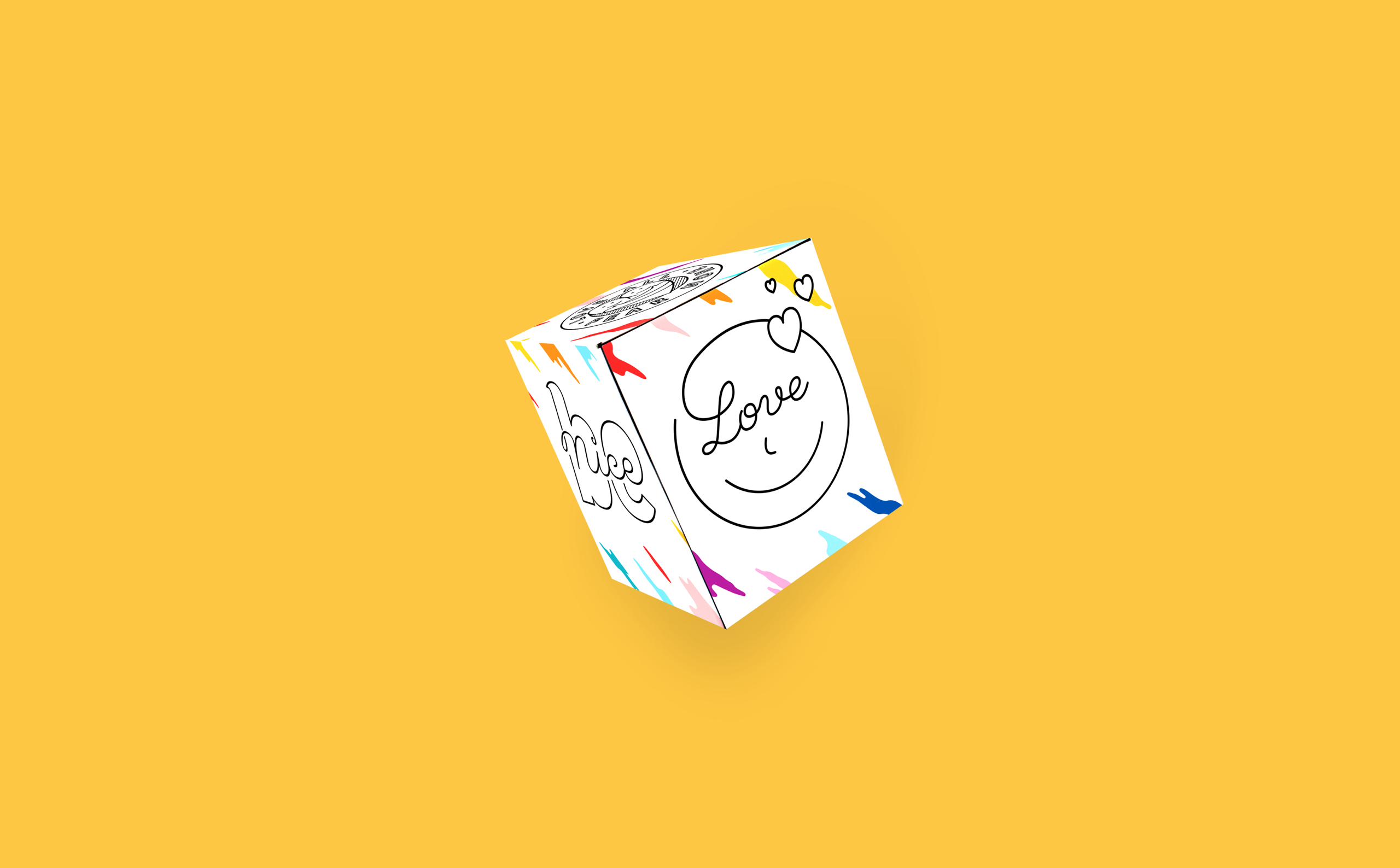 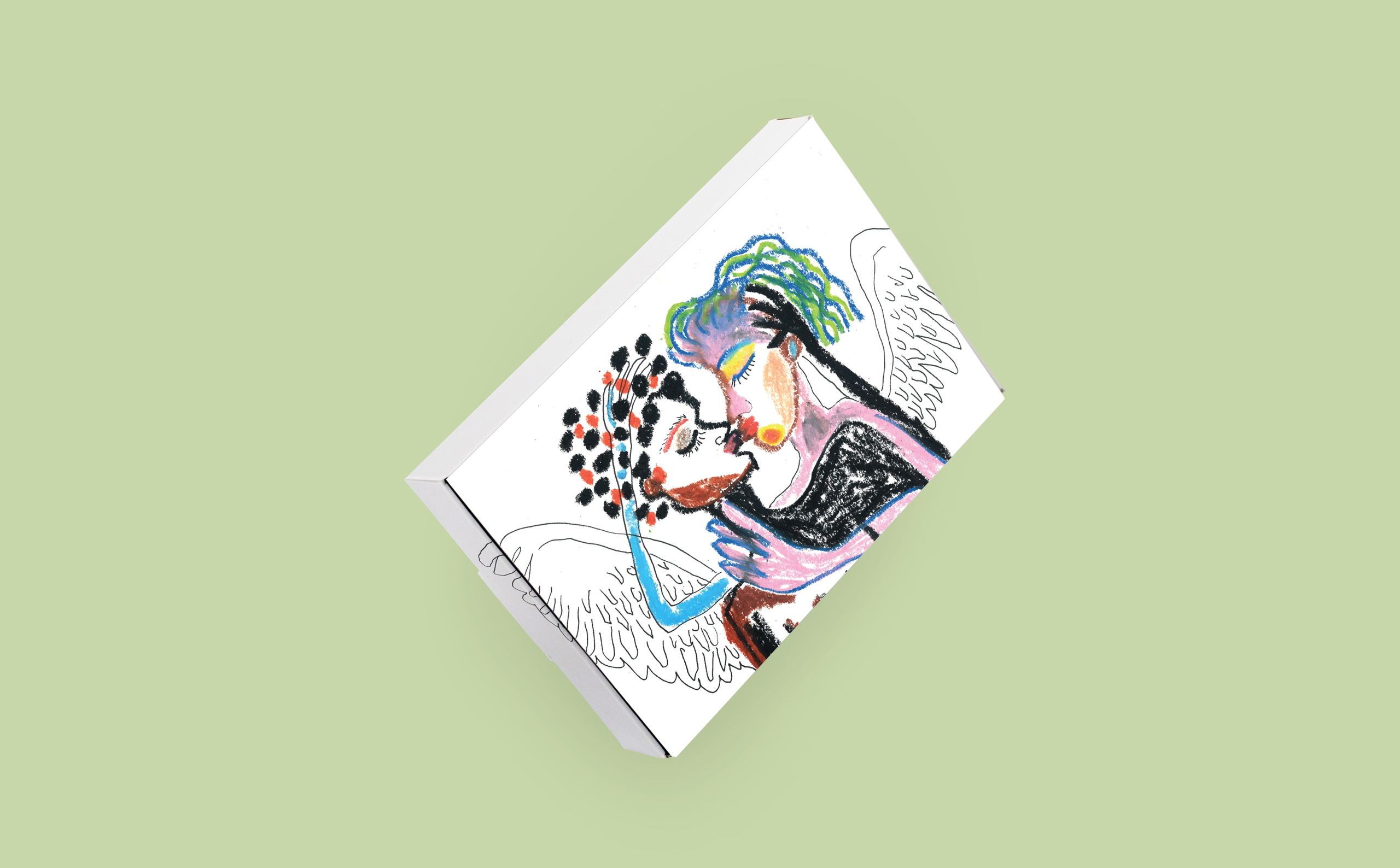 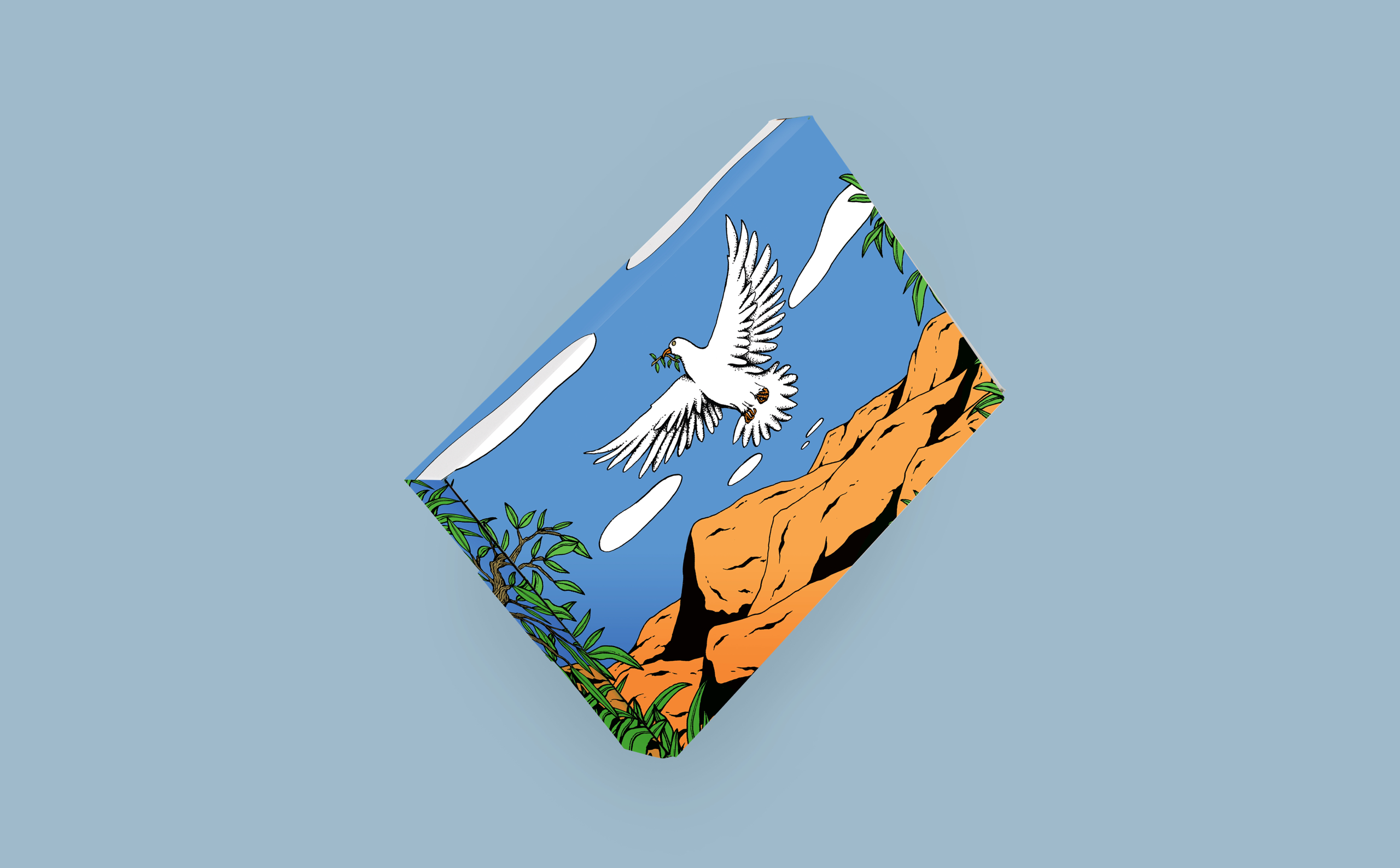 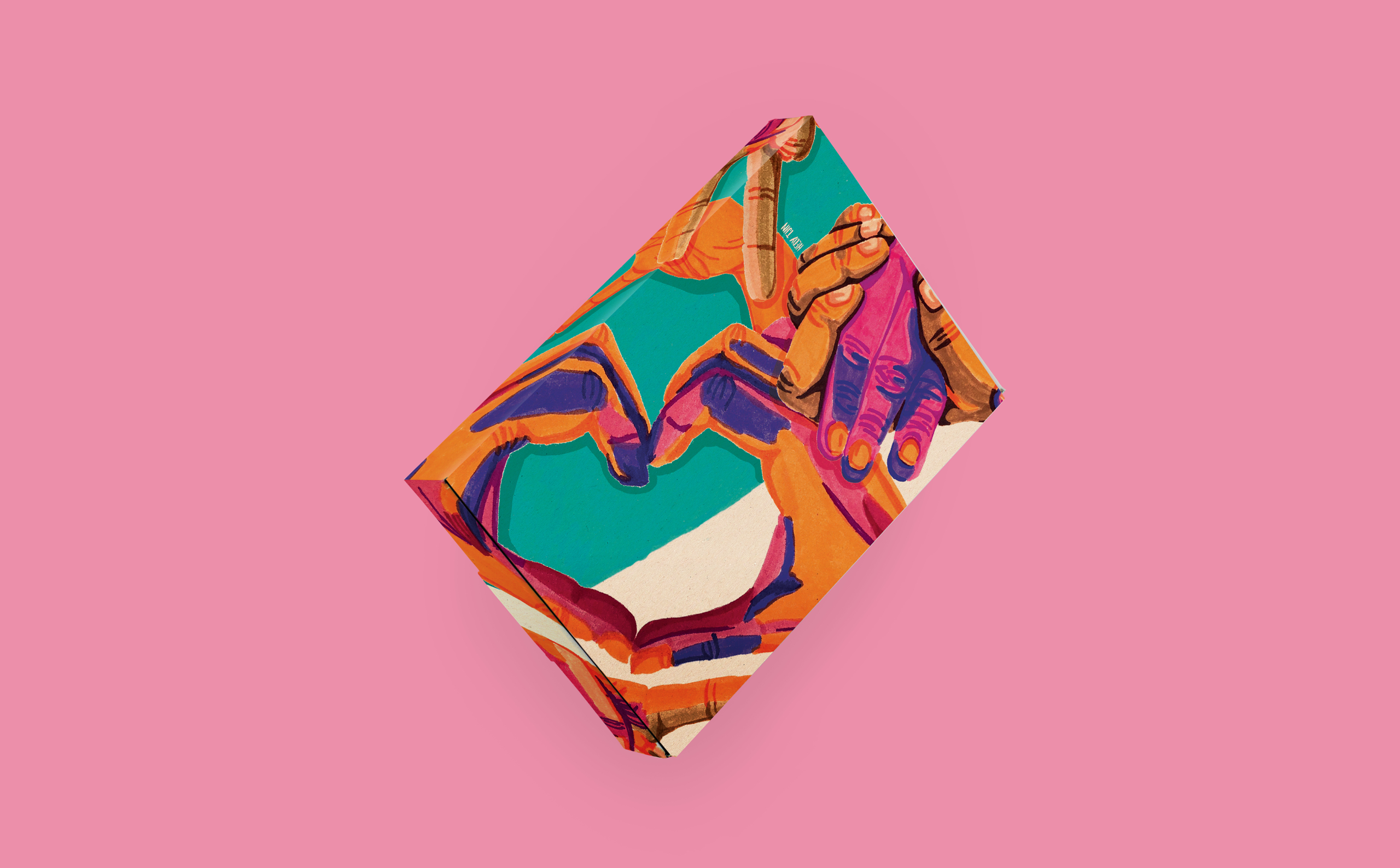 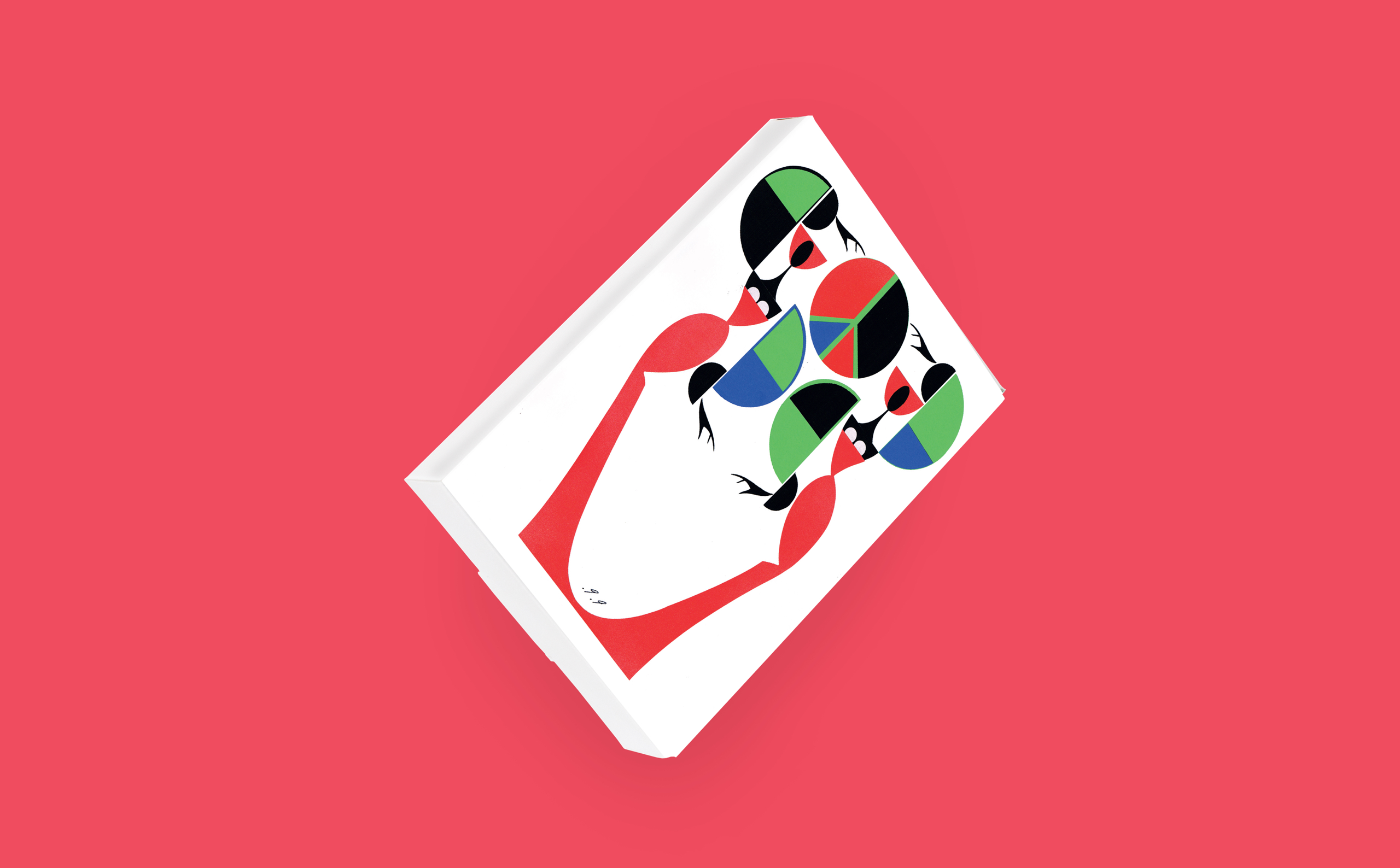 Seven artists and designers created a limited edition box of World Peace: Piet Paris﻿, Carlijn Kingma﻿, Trobbies﻿, Eva Bartels, Floor van het Nederend, Hedy Tjin and Pieter Ceizer. Their boxes did not only diversify the product line, it significantly increased the reach of the campaign. They shared their designs, were interviewed by press and essentially became World Peace ambassadors. 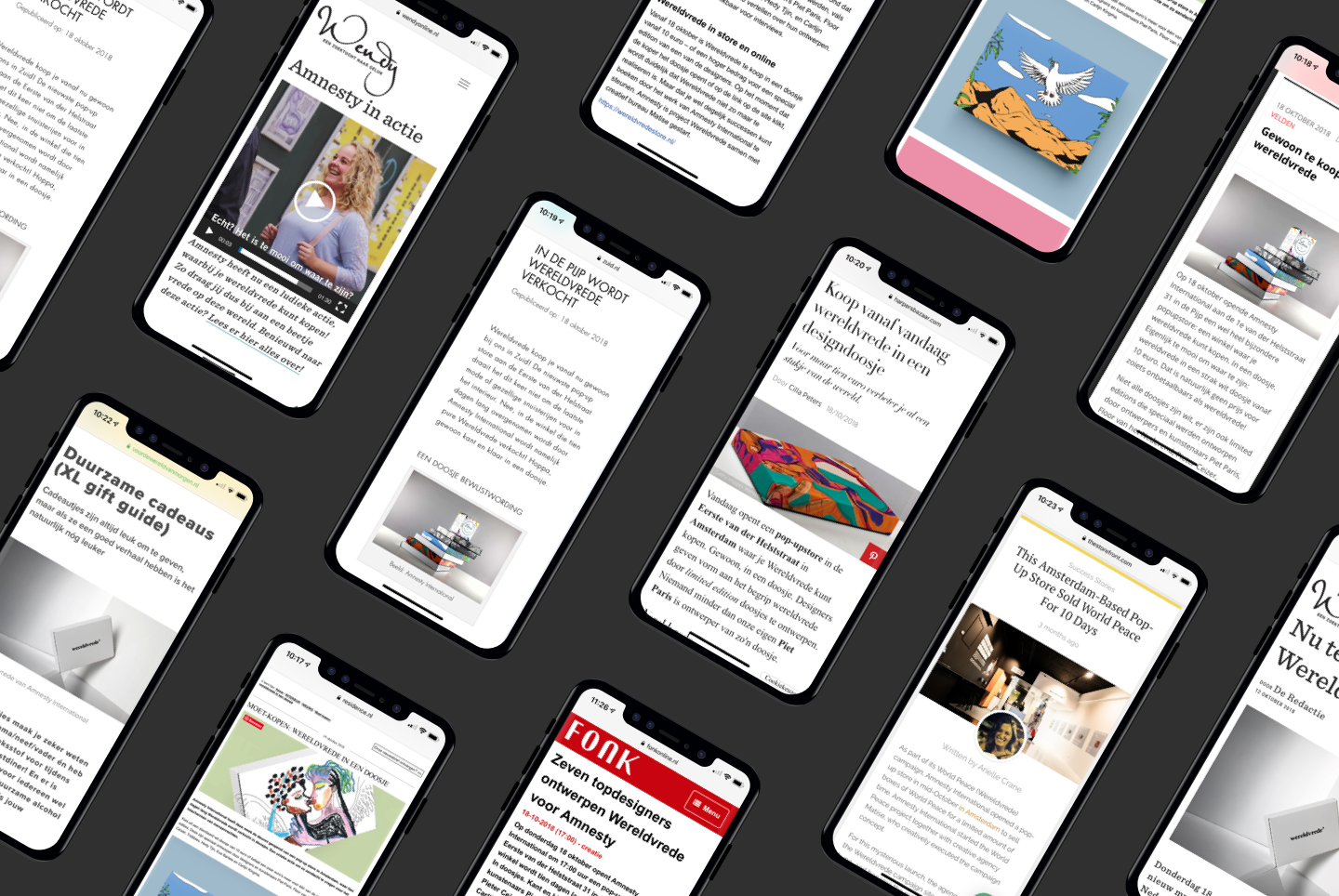 Amnesty wanted to tap into a new and younger demographic. The cosmopolitan. A relatively young, urban and highly educated group. They are perceptive to world problems, yet cynical to what they can do to better the global and geopolitical situation. Getting them to support an NGO needed an effective and creative solution. Realising their corroding attention to dramatised messages of the state of the world, yet their receptiveness and care for the world at large, we created the World Peace campaign with an intriguing and modern exterior, but a serious underlying message. And by putting World Peace in a box, it was easier and more tangible than ever. 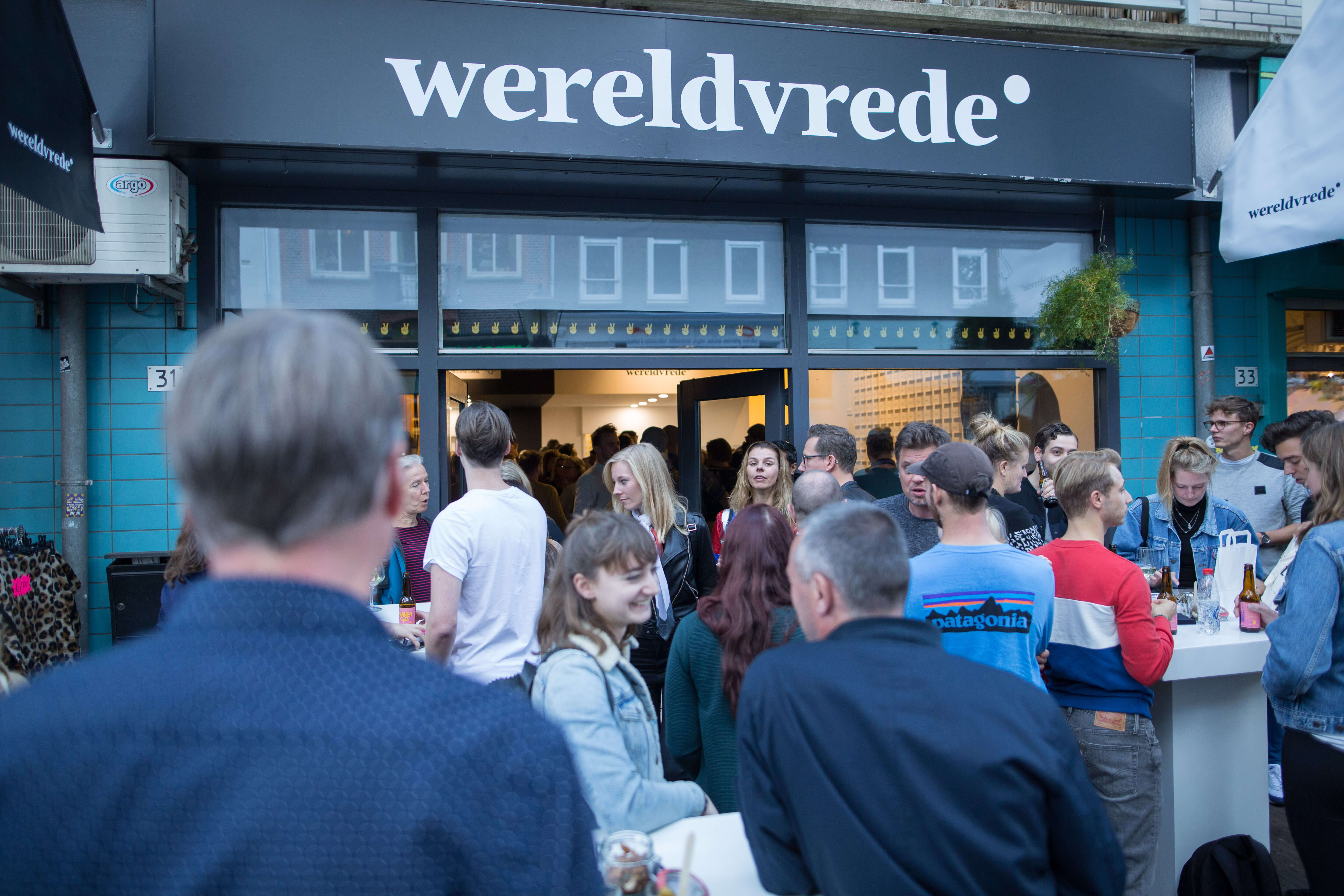 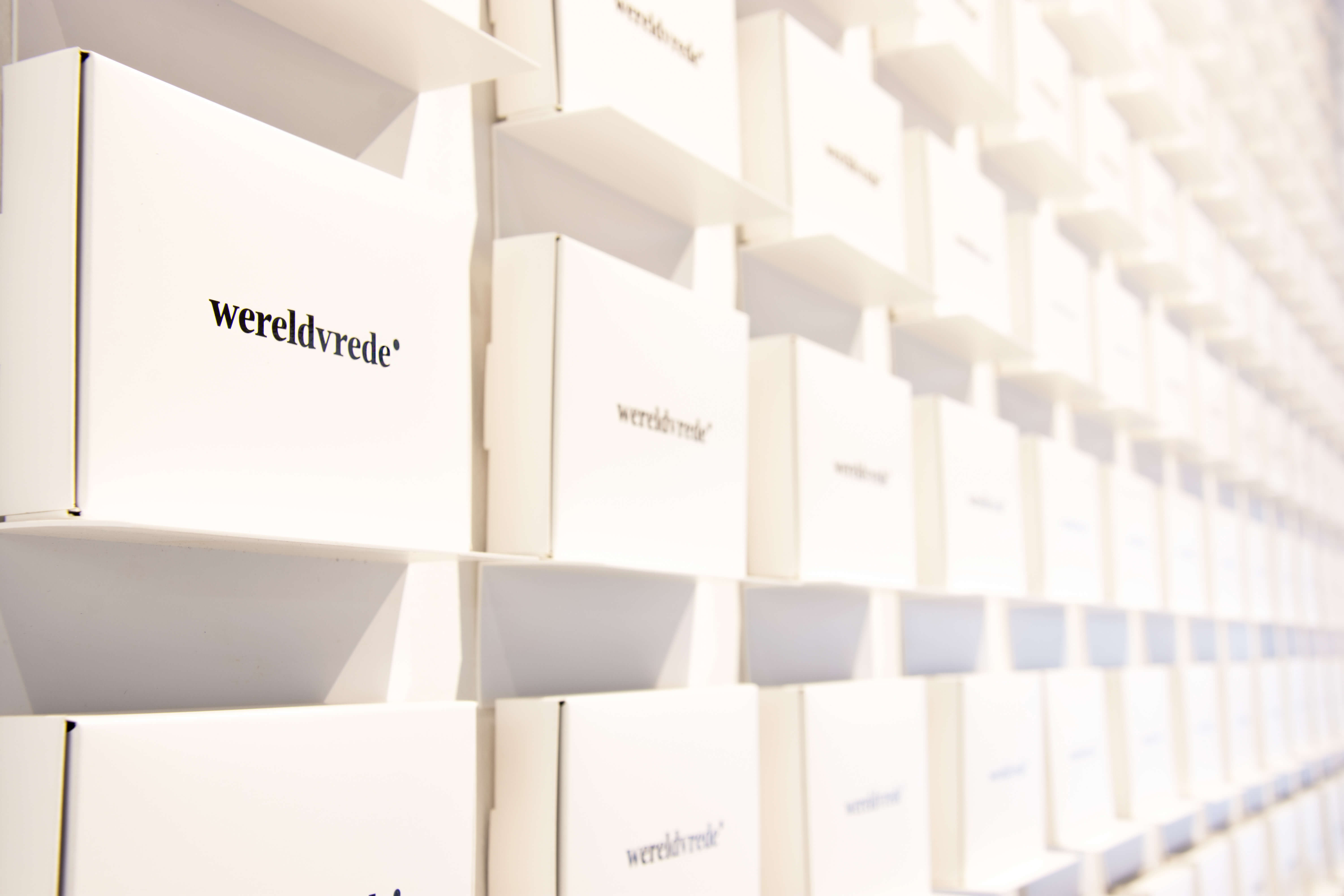 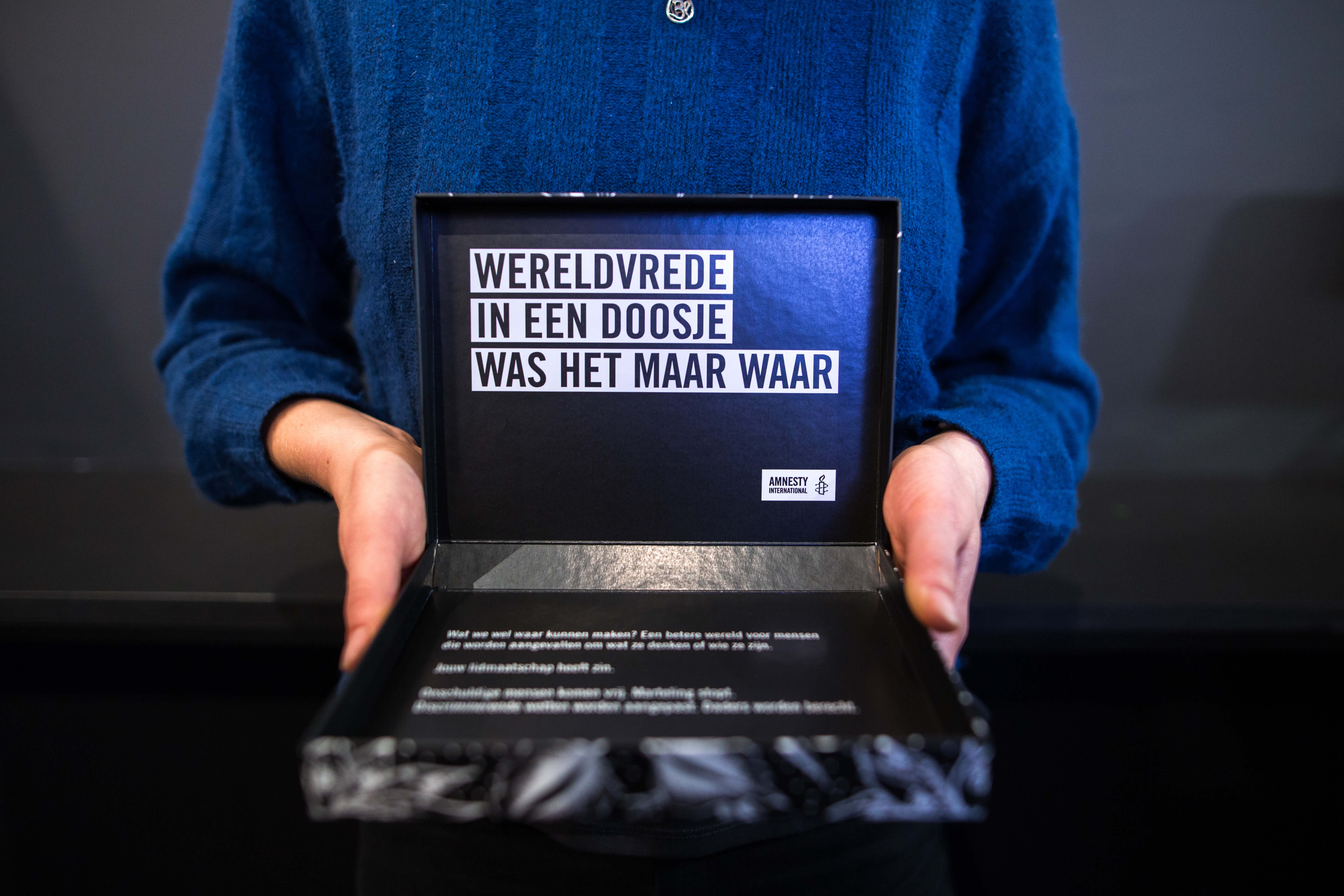 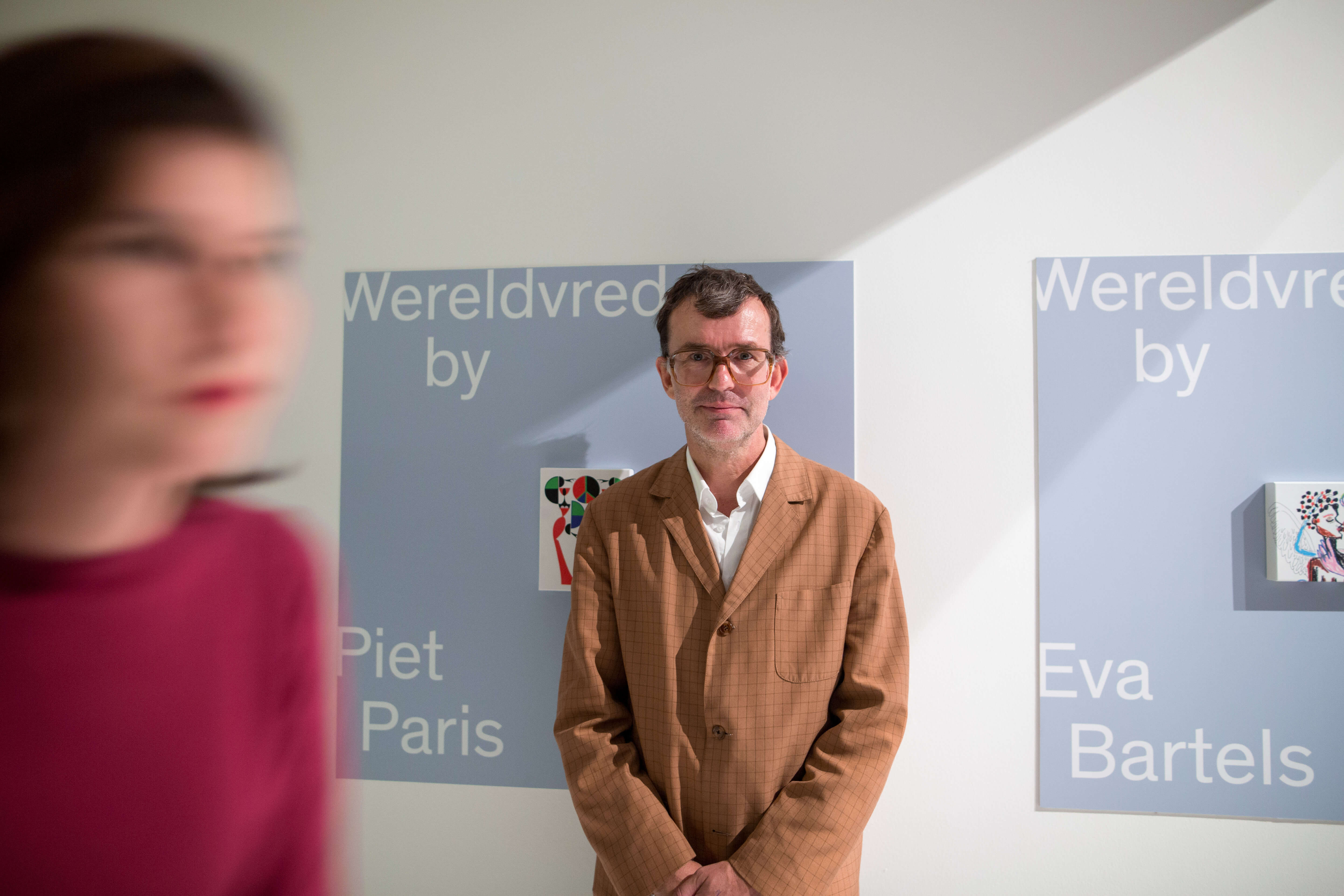 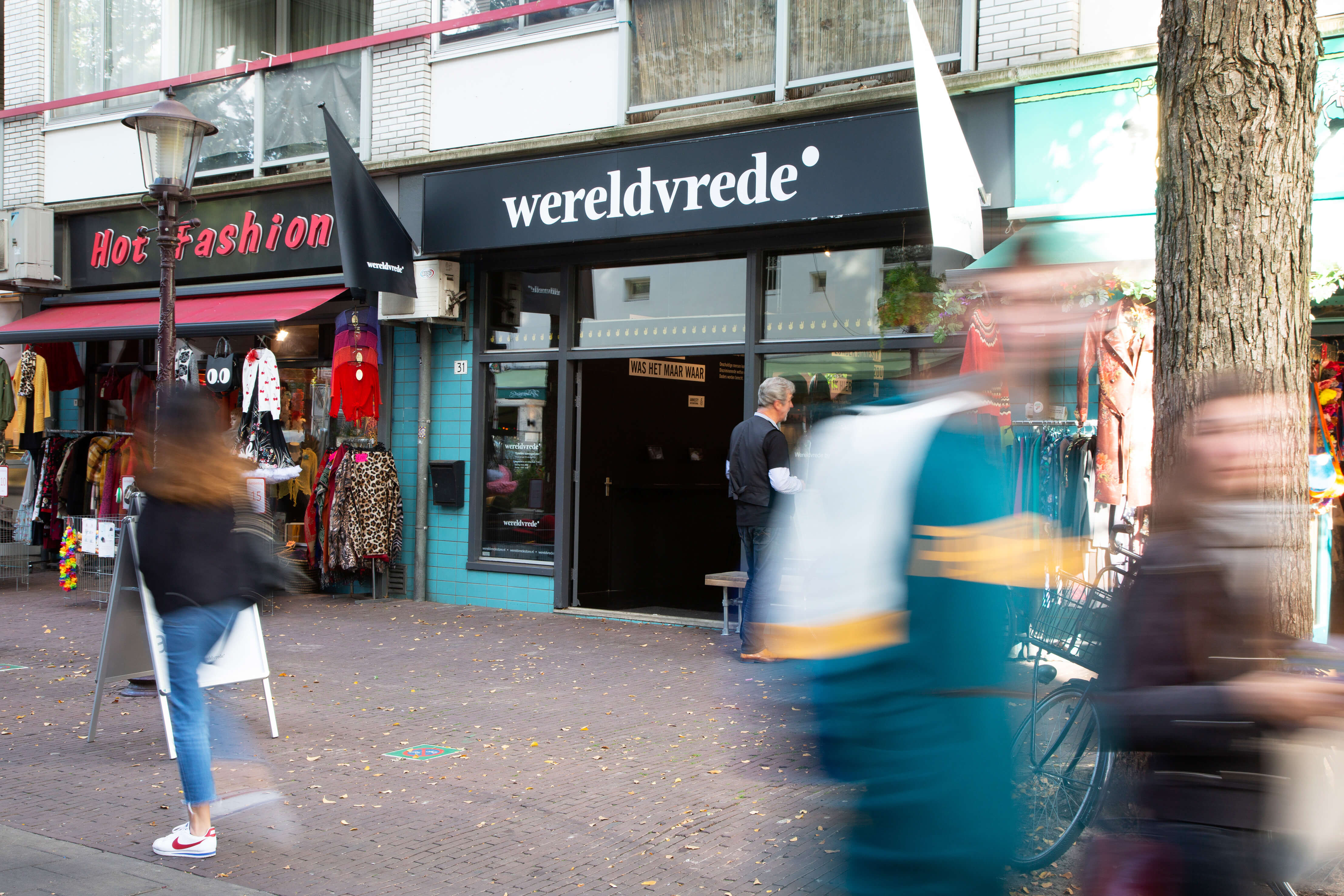